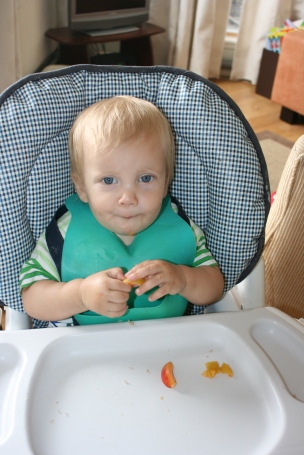 This week our family has spent less on food in order that we can send some money to those suffering famine East Africa (click here for the Tearfund appeal page).  It’s a pretty straightforward idea: we don’t really have spare cash lying around, so we need to go without some things in order to be able to give.  I know some people do things like live off £1 a day for 5 days, but when you’re feeding little ones that doesn’t seem like a very good idea.  It might not sounds like much, but our budget is tight already so it is a bit of a challenge, but definitely worth it.

There are several benefits, besides the fact that you’re able to help those suffering a famine:

So that’s it really.  Hope you find it helpful or thought-provoking as an idea.  We’ll probably do it again next week – and hopefully we won’t need any expensive things like washing powder.  I’ve done this before – for Napal that time –  but my memory of it is blurry.  (Maybe I was pregnant?) Hopefully if we do it often enough, our children will see it as normal and it will give them a more healthy perspective on wealth and poverty.  You might think it’s nowhere near enough, but I think it’s one way we can help others and teach our children to be grateful to God for our food, rather than taking it for granted and rattling through “grace” without really meaning it.

If we do things like this, let’s do it cheerfully.  God loves a cheerful giver.  As Chauncy the Raccoon says, “Those who are generous are blessed when they share their bread with the poor.”