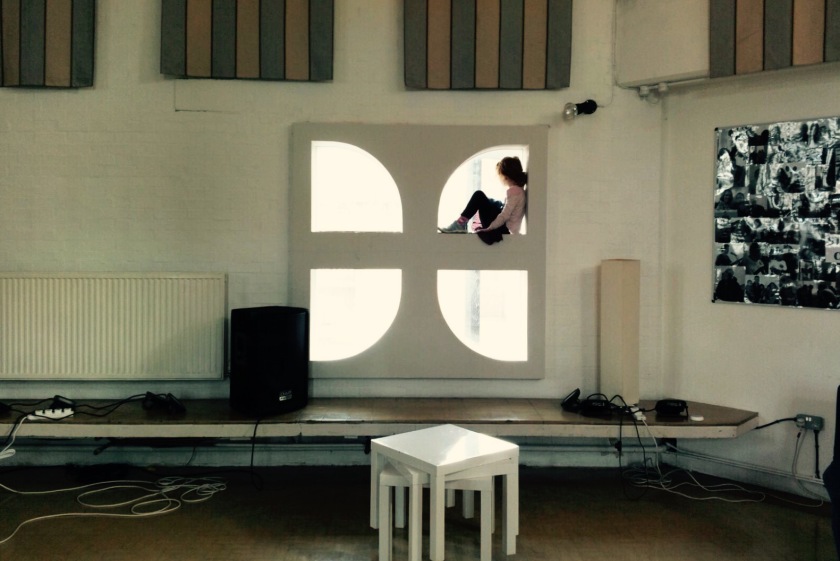 This is one of the most commonly used phrases in the classroom.  Sometimes, when teaching teenagers in East London, I used to respond with a lecture about how they were absolutely right, things aren’t fair because they get an education they don’t have to pay for, in safety and comfort and with all the resources they need, while some children have no opportunity to go to school and have to slave away seven days a week just to survive.  So no, life isn’t fair. As you can imagine, this went down really well.

It doesn’t take long for small children to learn to say “that’s not fair.” Some children I’ve met seem to begin each sentence with this phrase – I’m not sure they’re quite sure they’re even saying it.  But it’s not just children.  Of course, they’re only expressing an attitude which many of us, as adults, still have.  We might not say that same phrase as much, but we might harbour resentments or appeal for sympathy because we, deep down, feel that things are not fair.  “I’m fine, it’s just really hard because, you know, I don’t have a tumble dryer.” Or “It’d just be much easier if I had a car, that’s all.” Or “That’s good advice but I can’t do that because I don’t have the time/space/money/figure/teeth.”  Poor me.

I’m sure you can find many flaws with this approach, but hopefully it’ll go some way to showing the children that nothing good (not even a biscuit) can be gained by being ungrateful and discontent.  Lord, may they not become “that ain’t fair, miss” teenagers.

During Lent I’m reading through Proverbs and also The Way of Wisdom by Timothy Keller.  There’s a lot in Proverbs about envy:

Do not gloat when your enemy falls;
when they stumble, do not let your heart rejoice,
or the Lord will see and disapprove
and turn his wrath away from them. (Proverbs 24.17-18)

Keller writes about the German word Schadenfreude, which means joy in someone else’s sorrow/shame.  You know, like tabloid newspapers? But it’s a problem we all have in our hearts at times.  We might not want to be, but we’re secretly pleased when something finally goes wrong for someone.  Or there’s the opposite, which is secretly being upset when someone else does well.  What ugliness.

When I envy my friend’s gifts, house, cooking skills, church community, success at work etc. I’m actually being really unloving towards her.  Do I get that?  I know how it feels to be on the receiving end of envy.  If you envy me because I can go on a super duper holiday, for example, you’re essentially saying that you wish I didn’t have that blessing.   (And by the way, isn’t Social Media the perfect breeding ground for envy?)

A heart at peace gives life to the body,
but envy rots the bones. Proverbs 14:30.

A heart at peace is thankful to God.  Comparisons and envy will destroy me.  As Keller said, ‘envy is being unhappy at other people’s happiness.’  How horrifying!  I think we know this is bad, but it’s good to be reminded.  I also think that we don’t recognise this very well in children.  Envy becomes an accepted part of life, and we can even plan things around it.  We don’t challenge the child who says, “How come she gets to go there/do that, I’ve never been/done it, it’s not fair!” Or we even withhold good things from one child because we know the others will be envious. “I can’t let them go to that party/have that free drama class because it wouldn’t be fair on the others” (i.e. the others would have a tantrum about how unfair everything is).  When they’re crying over someone else’s birthday presents we try to placate them by saying, “Oh well I’m sure you’ll get something nice for your birthday.”

“It’s only natural they should be envious,” we say.  It is natural, but that doesn’t make it acceptable.  As Christians, we wage war against our natural, sinful natures.  Instead, we can encourage them to be thankful for their brother or sister’s joy and success, and we can remind them of everything they have to thank God for.  If we train them early, what a blessing it will be for them later in life if they’ve learnt to be thankful for God’s grace in the lives of others.

For more on comparisons, please see here and here.